Notify me when available

You will receive your download within 5-6 hours during the business day.  If ordered after business hours please allow up to 24 hours to receive. However, we will send the serial as soon as possible. 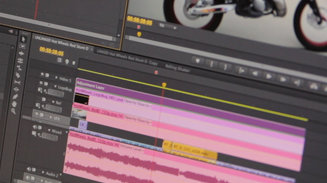 Get stunning performance and stability with the Mercury Playback Engine. 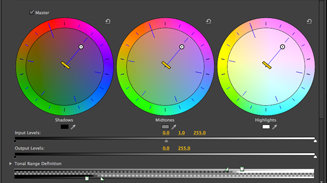 Better manage the color in your projects with the more intuitive Three-Way Color Corrector for precise primary and secondary color correction. 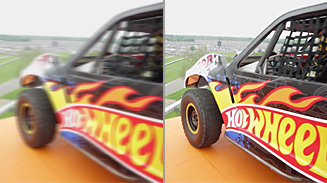 The Warp Stabilizer removes jitter and rolling shutter artifacts and other motion-related irregularities. 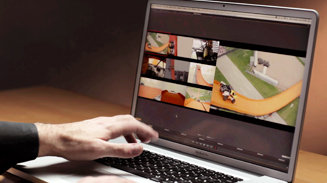 Quickly and easily edit multicam footage from as many cameras as you have on the shoot.

Q: Why should I switch to Premiere Pro CS6?

Q: I use After Effects; should I consider Adobe Premiere Pro CS6?

A: After Effects users turn to Premiere Pro for ingesting virtually any type of video footage thanks to integration enabling you to easily send compositions to Adobe Premiere Pro sequences without having to render them first. Choose Premiere Pro CS6 for intuitive, real-time workflows; timesaving native support for ARRI, Canon, and RED digital cinema cameras, and more.

Fluid editing workflow—Take advantage of the most requested editing enhancements, including over 50 enhancements to smooth the transition for those switching from another NLE. Mix audio with ease and use convenient, customizable keyboard shortcuts to handle a wide range of common tasks.

Dynamic timeline trimming—Finesse your editing with precision using powerful trimming tools. Trim clips your way—directly in the timeline via keyboard entry or dynamically in the Program Monitor using JKL shortcuts.

Warp Stabilizer effect—Easily stabilize a bumpy camera move or lock a shot automatically with the same powerful technology as in After Effects software. The Warp Stabilizer corrects jitter and rolling shutter artifacts and other motion-related irregularities. 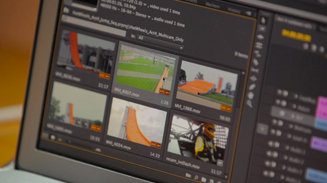 Create adjustment layers, similar to those in Photoshop and After Effects, to apply effects to clips on tracks below them.

Expanded multicam editing—Quickly and easily edit multicam footage from as many cameras as you have on the shoot. View each track’s audio waveform, sync via timecode, switch between tracks in real time, and adjust color across multiple shots.

Fast Project panel workflows—View, sort, and arrange media easily with the resizable clip thumbnails in the revamped visual Project panel. Quickly assemble rough cuts by scrubbing clips and setting in and out points directly in the Project panel, without first having to load clips into the Source Monitor.

Be the first to write your review !

12 other products in the same category: